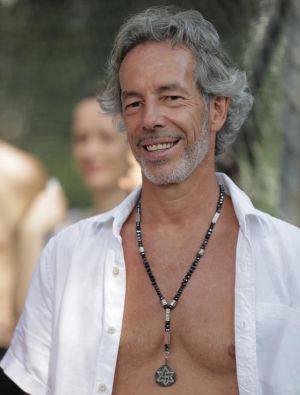 "A few days ago this article posted on rael-science is another good example of confusion between correlation and causation. The author of this article errs when he states: "Casual sex can causes depression and can lead to odd thoughts of suicide..."

However, when consulting the original article, we note that the method used for this study can not conclude in a causal link between casual sex and mental health of the respondents. Methodological limitations are numerous:

1) the researchers drew their data from a survey published in 2009 and which took place between 1994 and 2008. We are talking about a subsequent analysis.

2) checks to conduct statistical analyzes are also made subsequently .

3) Although powerful, the method of statistical analysis of data remain correlational.

4) In short, the researchers who conducted this study are very aware of the limitations of their study and the methodology they used. They made a correlational study and not an experimental study (which is very different because only experimentation can highlight cause and effect).

They are cautious in their explanations of this "vicious circle": " Although we provide support for a cyclical pattern, many factors could be contributing to these findings… ...", they mention that it is important to conduct further research to understand this phenomenon "further investigation into this cyclical pattern is warranted ", and finally, they recognize the limitations of their research: " Although this study provided insight into the association between mental health and casual sexual relationships, there were several limitations."

By reading this article, we jump, for we know very well that sexual activity, whether casual or not, can not cause depression or suicidal ideas, nor can it cause happiness, because there are so many other factors that must be considered.

It is precisely this type of confusion that is widely used by the pseudo-scientists of all kinds and in various fields (of which the most tempting is the sphere of health, as we know). Correlations existing between everything and nothing are too often feeding beliefs of all kinds. That is why we focus so much on this subject at the Happiness Academies."